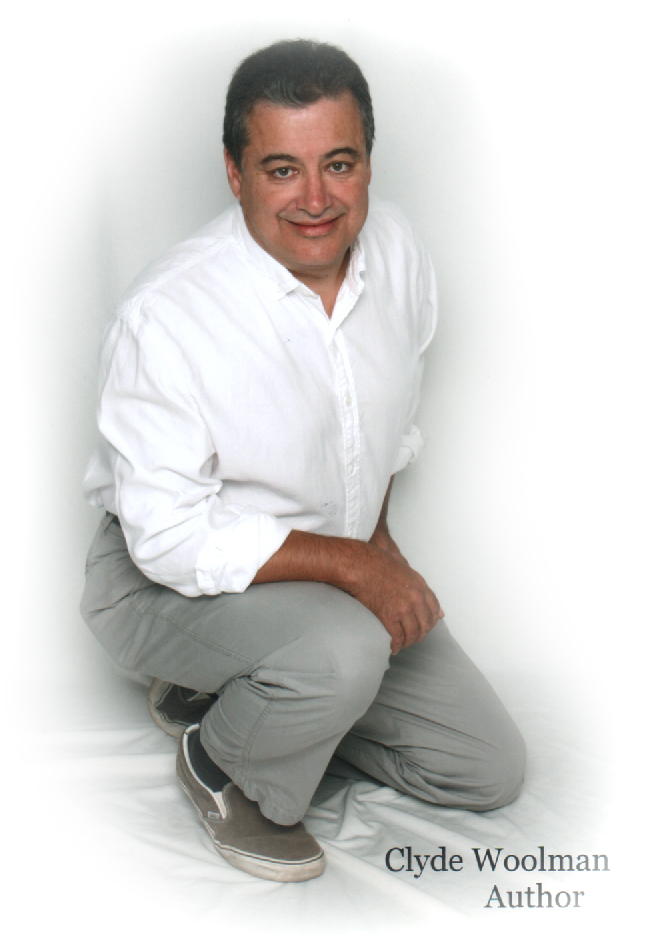 Clyde Woolman has been a teacher and counselor, a principal of an elementary, a middle, and three high schools. He completed a six-year stint as a Superintendent (CEO) of a school district before reengaged neurons led him to voluntarily announce a return to a school. At one time or another he has been involved in education from Kindergarten to the university level. He has delivered keynote speeches at conferences, sat on panels, presented workshops and seminars and led teacher and principal teams in writing reports on schools. At one time he could fling edubabble around as well as most. He often tried, occasionally with success, to see the humor that lay behind and beyond the peculiarities and foibles that can abound when a place called school is your workplace.

Clyde is the author of several articles on education leadership and two young adult adventure novels (2010 and 2013), emphasizing themes of tolerance, trust and friendship.  Smugglers at the Lighthouse and Yurek: Edge of Extinction were published by Moosehide Books of Ontario.